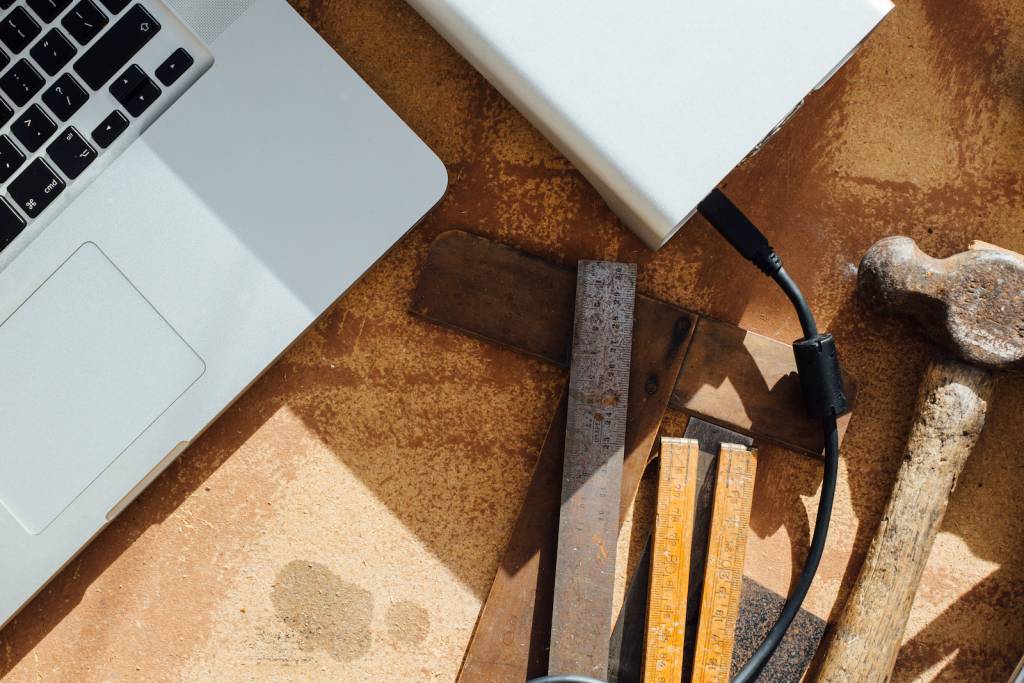 You're likely already aware that a critical vulnerability was disclosed recently, on July 13, 2018, one day after the fix was released in MODX version 2.6.5. The discloser clearly had no concern for the unlikelihood that MODX site owners would be able to update within one day of release, but that's another discussion.

Any software vulnerability is a serious issue and must be addressed with maximum diligence. However to put things into perspective, and perhaps ease your mind about your CMS of choice, this is the 50th recorded MODX vulnerability, while other popular, open-source PHP CMS's have quite a different count:

It's true, MODX has less widespread adoption, and benefits somewhat from the obscurity, but the fact of the matter is, if you're a MODX site owner, you've had to deal with critical updates less frequently than if you had been running one of those other platforms.

That said, the most recent event was a nasty one, and I've seen lots of requests for help on the forums and the community Slack, so here are some tips for dealing with a hacked MODX site, as well as best-practices for securing your site going forward.

Before taking action on anything you read here, please read the site TOS and know that you're fully responsible for your own actions. It should go without saying that cleaning a hacked site is a task for a developer or IT professional familiar with the site's tech stack.

Also, a general caveat: hardening a site will only get you so far. Letting software updates lapse is a death-knell. If a malicious actor is intent on breaking your site specifically, you aren't likely to win that battle without a security expert, or team of them, on staff.

MODX was built from the ground-up with database security top-of-mind, so the most common point of entry for MODX vulns, that I've heard about, seems to be the filesystem. The good news is, all of the paths to MODX core folders are configurable, and you should absolutely take advantage of this huge security benefit.

Caveat: Extras. Any MODX Extra that exposes your connectors folder should be avoided. Additionally, outdated Extras can themselves contain serious vectors. A version of the most recent attacks targeted the popular Gallery Extra. All the efforts enumerated above could be circumvented by a vulnerable Extra. Take "extra" care to monitor the MODX Community Slack and Forums for information regarding the reliability and maintenance of Extras you use on your site.

The best way to recover assets from a hacked MODX site is to export only the data you want to recover, and move it to a secure staging environment that only you can access (localhost, for example). Be careful not to execute any files prior to cleaning. When exporting data from a hacked site, DO NOT INCLUDE the core, manager, connectors, nor assets/components/ folders. These can be restored from fresh installs. You can avoid having to scour and clean those folders if you never take them with you.

As such, you should really only be dealing with the assets folder, but NOT assets/components/. This does depend on whether your site follows the MODX convention of putting ALL assets inside the assets folder. If you have other folders with required assets in them, you'll need to export those and clean them as well.

If you're dealing with a hacked site, you'll likely see *.php files hanging around in these assets folders, despite the fact that you would almost never need to put PHP files there. Examine them and remove the nefarious ones. Also remove any dot-files and any other executables, including JavaScript files that you do not recognize. You might benefit from a tool like phpmalwarefinder, with MODX Community member Gareth Parker's whitelist.

With clean assets folders, you're now ready to deal with the database.

MODX is quite good at guarding against SQL-injections. From what I've seen, when a database contains malicious entries, it's the result, or symptom, of a filesystem vector. This isn't true 100% of the time, but it's the majority of cases I've seen, and having worked at MODX for 5 years, I've seen quite a number of different MODX scenarios.

When dumping the database, it's preferable to ONLY include the content tables, and ONLY the required data and configuration tables for installed Extras, in order to avoid the targeted entities. In practice, scouring through the database to identify the required tables can be very time-consuming. Another, slightly less safe method is to exclude the tables that contain executable code:

That takes care of 2 out of the 3 targets. Import this (partial) database into your secure staging environment. Scour the following tables for entries you don't recognize:

Remove the baddies. You can now dump this clean database, in preparation for the site recovery step.

In extreme cases, your Chunks, Templates and Resources may have been hacked to include malicious scripts. In such cases a full audit of the content tables must be performed. One option is to regex all script tags, and then add the legitimate ones back in, but this is no trivial task and is prone to error. Going back to the last clean backup, possibly months old, may be the only sane solution.

In your secure staging environment, re-install a fresh copy of the same version of MODX you had in your hacked site. You'll update it later, but first you'll want to recover the last working state.

Via the Extras Installer, manually install all the Extras that were in your hacked site. This will get the core codebase in sync (as much as possible) with what you had before.

Once that's done, import the cleaned database, and copy the cleaned assets back into their locations in the web root.

After upgrade, and testing for functionality, deploy your clean MODX site to a clean server. You might be able to get away with blowing away the files and database on your existing server and deploying from scratch, but generally I distrust any server that has been hacked in the past, because malicious artifacts could be hiding in dusty corners. Call me paranoid.

Security is a huge topic, and we only touch on the surface here. This guide to recovering/repairing a hacked MODX site is deliberately high-level. It's not a step-by-step tutorial. If you need help, reach out to the good folks at MODX, hit me up on LinkedIn or Twitter, or your best bet is to join the MODX Community Slack.